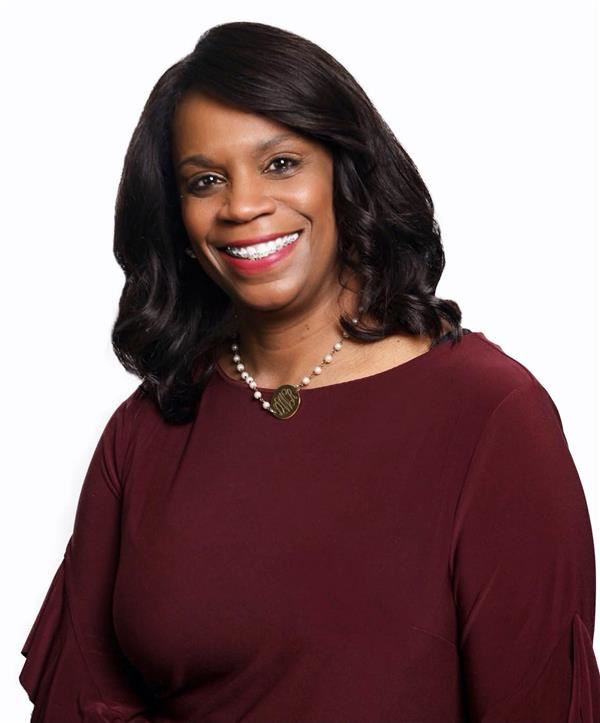 Assistant Superintendent
Deltonya Warren was named assistant superintendent of Eufaula City Schools in January 2019. Mrs. Warren began her tenure at Eufaula City Schools as the dropout prevention coordinator at Eufaula High School in 1990. She has taught first, second and fifth grades. Additionally, she worked for one year for the State Department of Education as a special services teacher. She began working in central office in 1999 as the Parenting/Preschool Coordinator, was later named Director of Instruction and also served as the Director of Federal Programs and Early Childhood Education.
Mrs. Warren is married to Jessie, who is also an educator. They have three children--Jessica, Breanna and Justin. 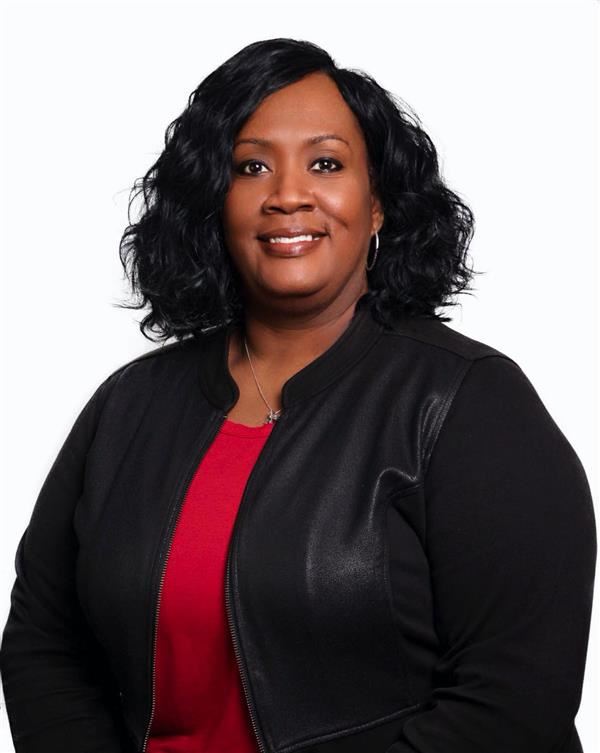 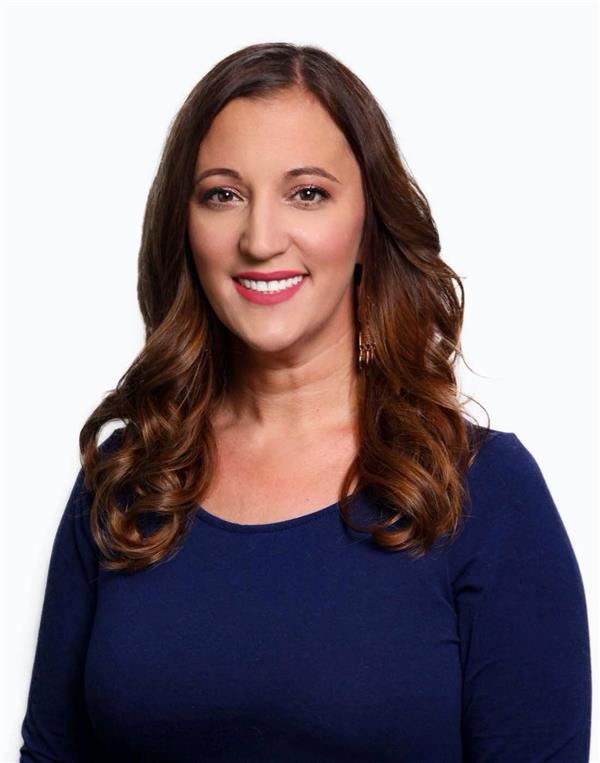